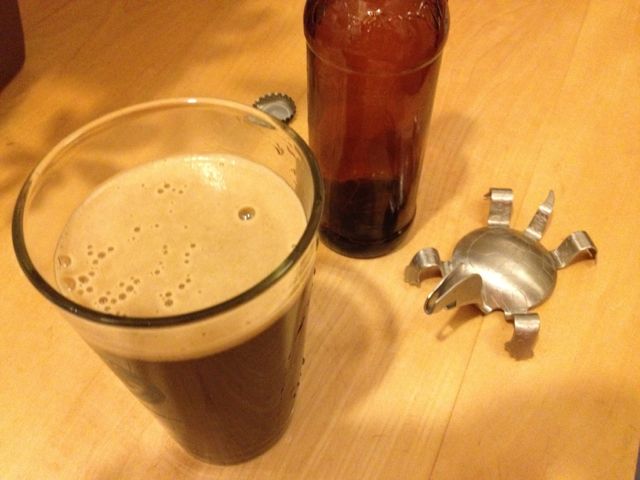 Last year’s Pumpkin Porter was too spicy and did not have very much pumpkin flavor. We’re hoping to balance the flavor out this year.

We had some early problems with carbonation, but this year’s Punkin’ Porter turned out pretty good!

This is the recipe from Extreme Brewing with some minor modifications based on last year’s results.