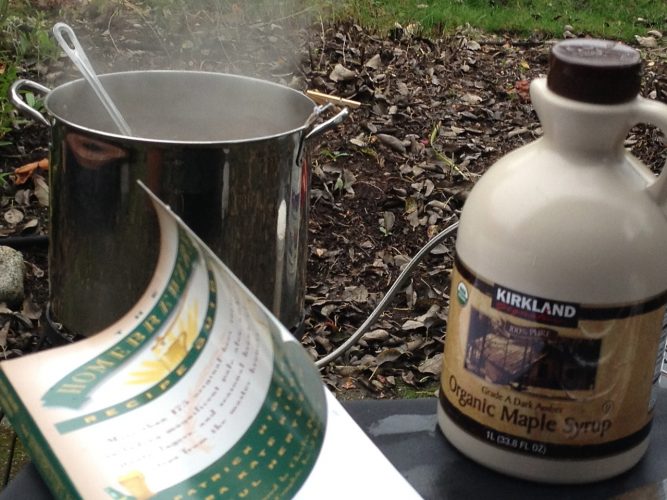 This is our first test beer as a candidate for barrel aging. The recipe is from The Homebrewer’s Recipe Guide. This is the first time we have used this recipe book. 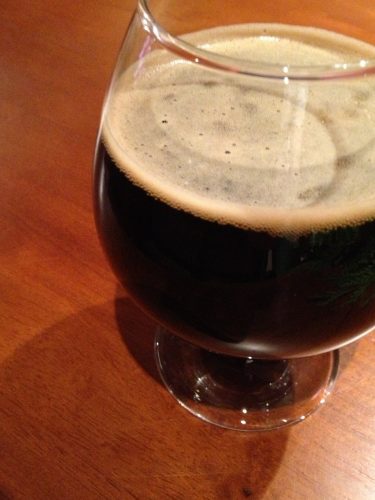 This might be my favorite beer that we’ve ever brewed. 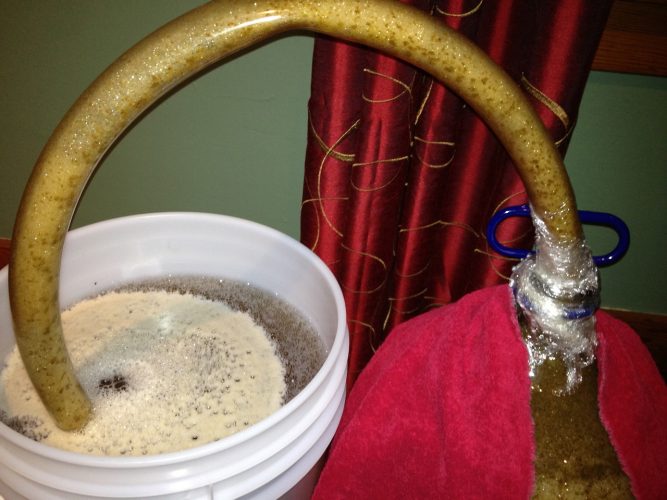 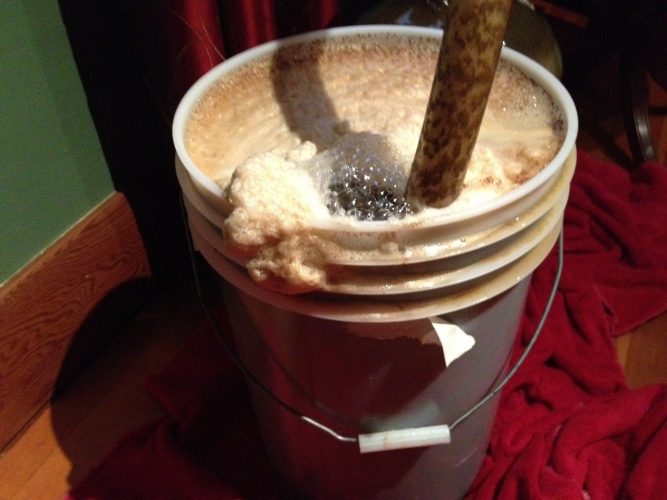 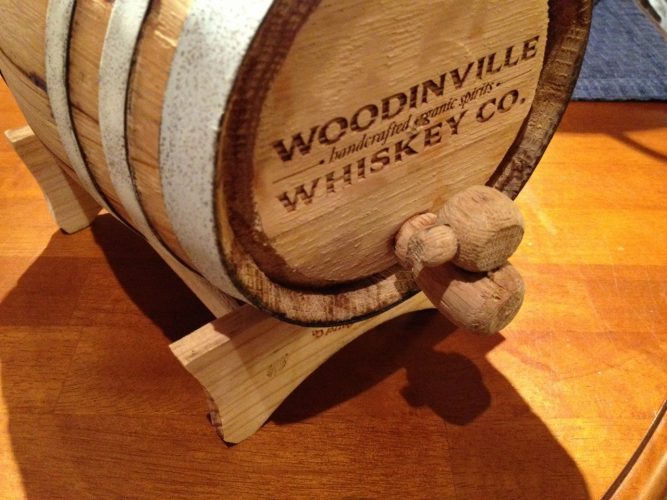