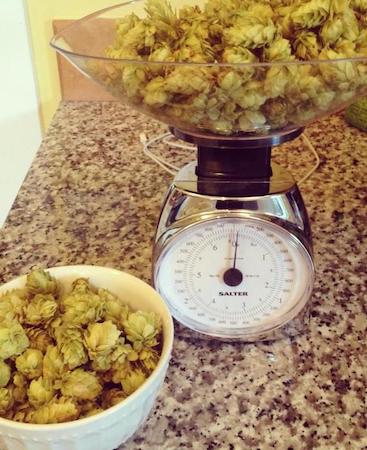 We followed the same recipe as the 2011 Harvest Backyard Pale, but with a different hop breakdown. I didn’t write down which yeast we used last time, so I got one package of American Ale yeast for this batch. 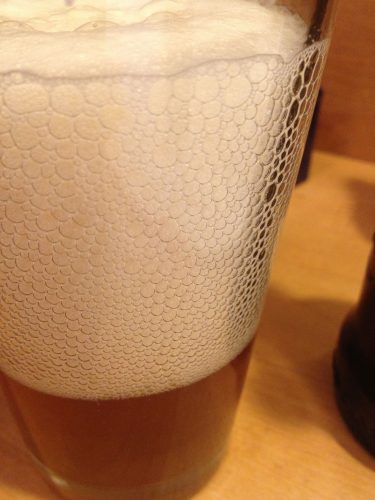 Wow! This year’s version of the Backyard “Pale” tastes completely different from the 2011 Harvest. It tastes like a yeasty Belgian instead of a Pale Ale. And holy hell is it bubbly!

Not a bad brew, but not at all what we were expecting. 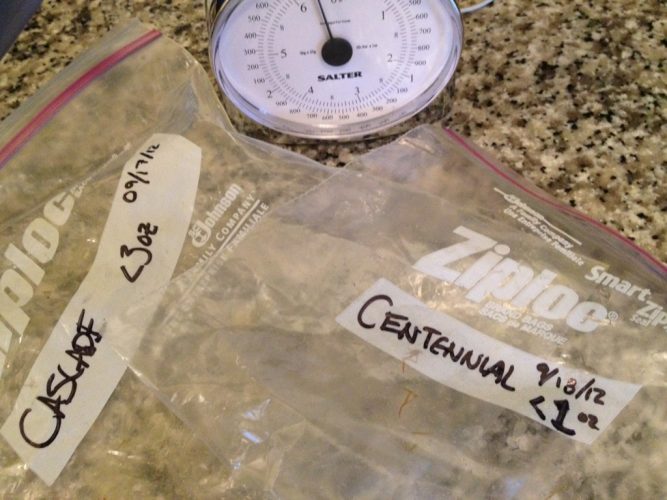